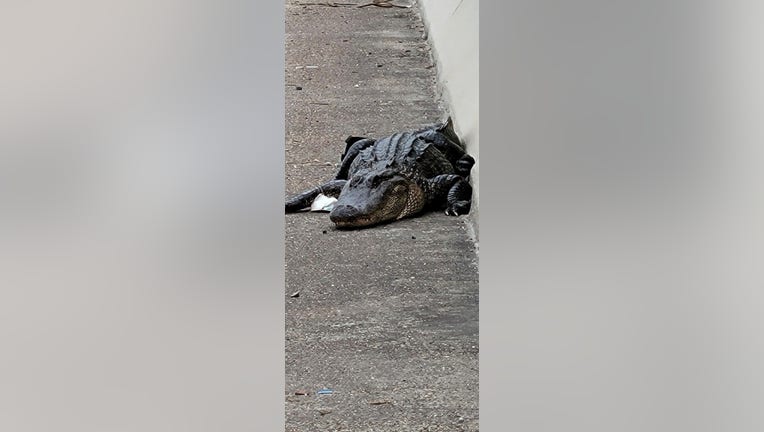 Wednesday turned out to be Wild Kingdom in the Houston area after both a cow and a gator were caught on busy roadways.

According to Chief Deputy Jason Finnen with Harris County Constable’s Office Precinct 8, they received a call just after 10:30 a.m. about an alligator on the Fred Hartman Bridge. 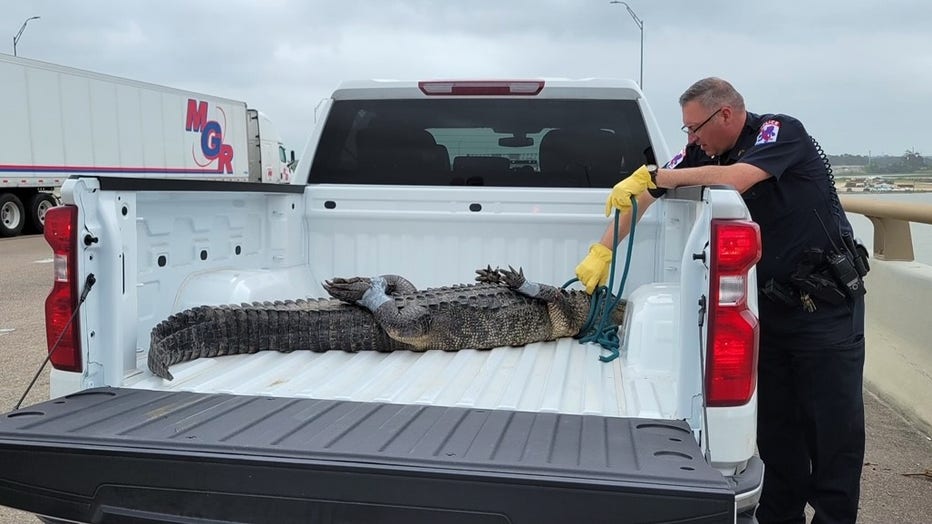 Finnen said a game warden with Texas Parks and Wildlife was able to capture the alligator and safely relocate him to a nearby body of water about a hour and a half later.

There were no reports of any injuries. 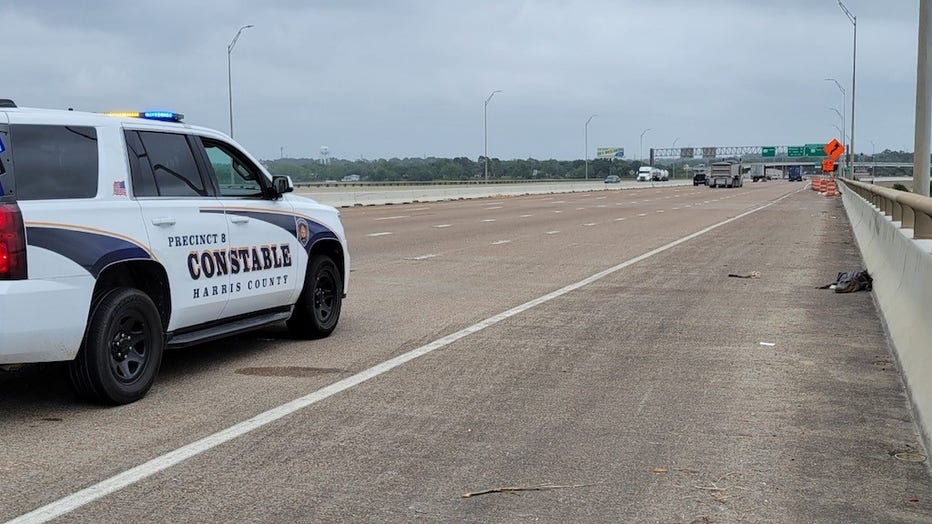 Earlier that morning, deputies in east Harris County wrangled a cow that was loose on a freeway.

A Harris County Sheriff’s Office Livestock Unit responded to the scene along the I-10 East Freeway near the Sam Houston Parkway.

Deputies were able to get the cow off of the freeway and into a trailer.