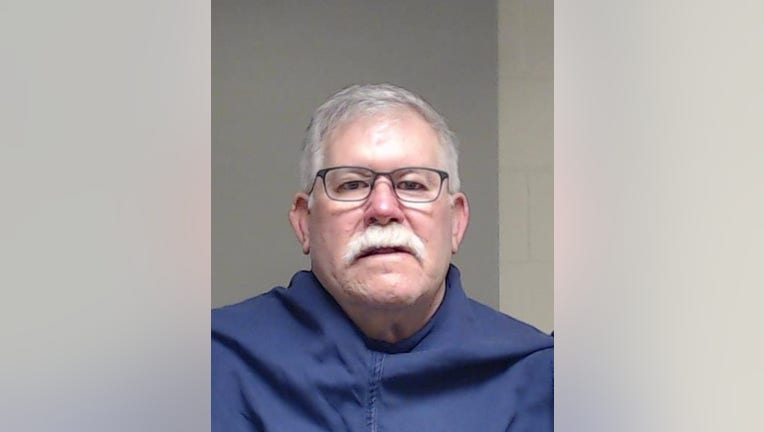 Gary Caplinger was booked into Collin County jail Thursday and has since been released.

The city of Allen posted a statement about the arrest saying it was shocking.

Caplinger has served as mayor pro-tem since 2012 and was first elected to the Allen City Council in 2005.

The city says right now he's serving his final term which expires in May.