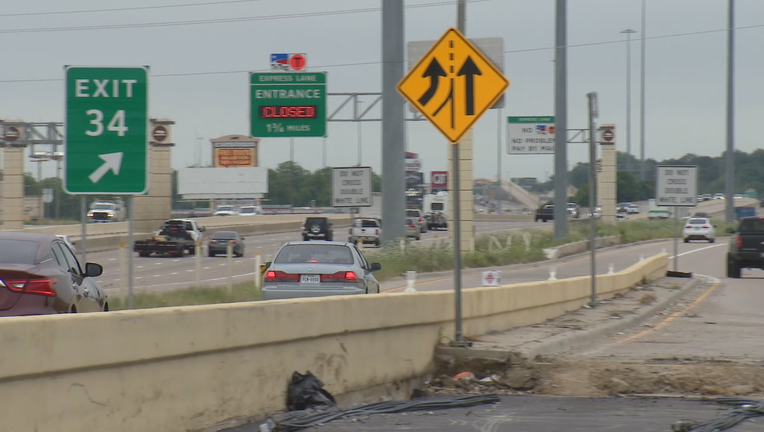 GRAND PRAIRIE, Texas - A man who police said was driving drunk when he caused a crash in Grand Prairie that killed a child has been charged with intoxication manslaughter.

Police said 31-year-old Detoderick Gaston was involved in a minor accident on Interstate 30 around 11:30 p.m. Sunday but didn't pull over.

His wrecked car later stopped in the eastbound lane of I-30 near the Belt Line Road exit. That's when police said a father with two children in the car rear-ended Gaston.

One child was killed, and the other child and the father were seriously injured.