MONTGOMERY, Ala. - Breaking with other Southern GOP governors, Alabama Gov. Kay Ivey extended her state’s mask order for another month Thursday but said the requirement will end for good in April.

Following the recommendations of medical officials, Ivey said she will keep the mask order that was set to expire Friday in place until April 9.

"We need to get past Easter and hopefully allow more Alabamians to get their first shot before we take a step some other states have taken to remove the mask order altogether and lift other restrictions. Folks, we are not there yet, but goodness knows we’re getting closer," Ivey said at a news conference. 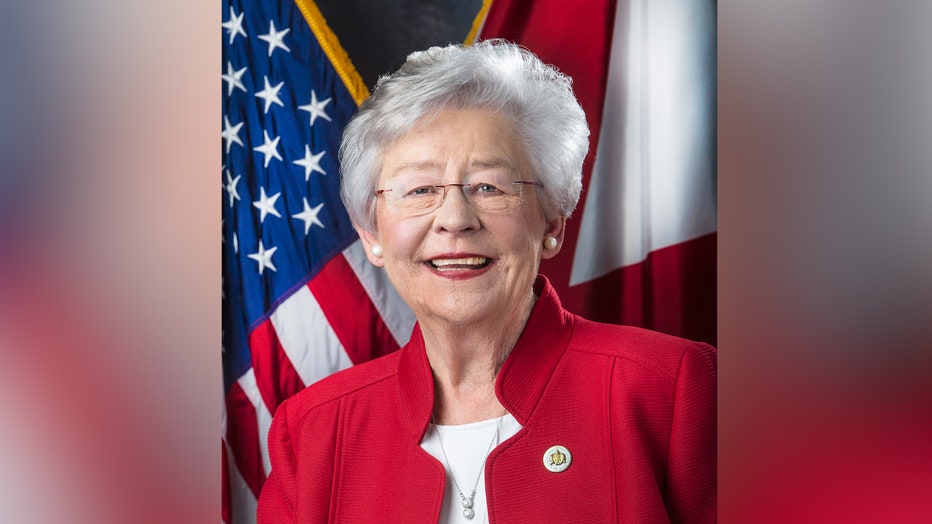 The governor said masks have been "one of our greatest tools" in preventing the virus' spread but emphasized that she will not extend the mask order further, saying it will become a matter of personal responsibility when the mandate ends.

"Even when we lift the mask order, I will continue to wear my mask while I'm around others and strongly urge my fellow citizens to use common sense and do the same," Ivey said.

So far only about 13% of Alabama's 4.9 million people have received one dose of vaccine, according to state numbers.

RELATED: Dallas to require masks in all city-owned buildings

State Health Officer Scott Harris said vaccine supplies are increasing and if the state can get a cumulative total of 1.75 million shots delivered by early April, that would be a "terrific place to be."

Harris said about 500,000 people in the state have tested positive for the virus and there are likely others who had it but didn't know.

"We are striving to reach this herd immunity point at some point," Harris said.

Medical officials welcomed Ivey’s decision after recommending an extension, arguing that easing restrictions before more people were vaccinated could reverse recent improvements. Alabama’s rolling seven-day average of daily cases has dropped from 3,000 in early January to below 1,000 and hospitalizations are at their lowest point since summer. 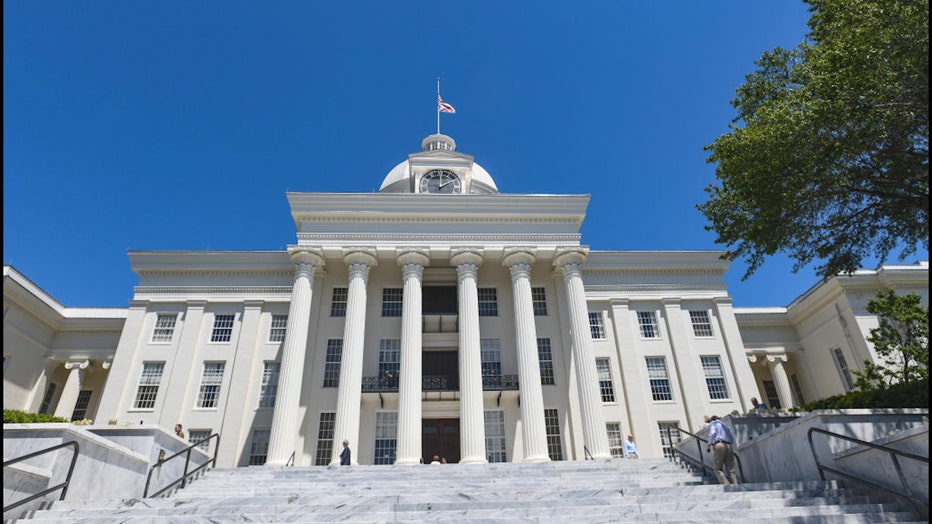 FILE - The Alabama State Capitol stands on May 15, 2019 in Montgomery, Alabama.

"This is very good news. This gives us a month to vaccinate more people and to get a better handle on the role of the UK variant," said Dr. Don Williamson, the former state health officer who now heads the Alabama Hospital Association.

Dr. Ellen Eaton, who specializes in infectious diseases at the University of Alabama at Birmingham, said schools and organizations serving people who’ve yet to receive a vaccine will need to "carefully consider how to proceed" once the order ends.

"For many, continuing masking will be necessary, such as in schools and colleges. But leadership in these spaces needs time to think through the health and policy implications of recommending masks in the absence of a mandate," she said.

Ivey has faced political pressure to lift the mask order as some other Republican-led states have done. Texas and neighboring Mississippi are easing health restrictions as vaccination numbers rise and illnesses linked to the new coronavirus decline. In extending the order for five weeks, Ivey threaded a political needle — following the recommendations of medical officials but also letting people know there will be a firm end date.

Some social media users were sharing the phone number to the governor’s office and asking callers to voice opposition to the rule. And the Alabama Senate approved a resolution Wednesday evening urging Ivey to end the mask mandate.

Republican Lt. Gov. Will Ainsworth also asked Ivey to end the mask requirement, which he has opposed all along, saying individuals can make decisions for themselves and follow safety rules until vaccinations and immunity levels are sufficient.

RELATED: US will have enough COVID-19 vaccines for all adults by end of May, Biden says

"But we can do all of these things without a Big Brother-style government mandate looming over us," Ainsworth said in a statement.

The governor did lift some restrictions on how many people can sit as a restaurant table, but tables are still required to be 6 feet (2 meters) apart or have a partition. The order also allowed senior citizens to resume some activities and hospitals to increase the number of visitors patients can have from one to two.