Air travelers in North Texas and across the country are dealing with a staggering 40% increase in ticket prices since the start of the year, according to online booking platform Hopper.

DALLAS - Air travelers in North Texas and across the country are dealing with a staggering 40% increase in ticket prices since the start of the year, according to online booking platform Hopper.

It’s projected to go up another 10% next month.

"I just know the prices are going to go up, and up, and up," said Marie Marcalus, who was returning to Dallas from a wedding in Phoenix Sunday. "I booked a couple months in advance, so I wasn’t too worried."

She, however, recently missed a flight to San Francisco. When she tried to reschedule for a flight that day, the prices were much higher.

"All my prices were in the thousands of dollars range," she said.

Travel experts say there are several factors dictating the increase in pricing for flights, but the most significant factor of all might be demand.

"We're seeing unprecedented levels of demand. People are out there traveling again, especially this summer, spring break," said Zach Griff, senior reporter for The Points Guy. "People are really eager to get back out there and rediscover places that have been closed for so long."

Airline executives are echoing that statement in quarterly earnings reports.

"I have never, and I don't think our revenue management team has ever seen demand turn on so quickly as it has after the omicron," Delta Airlines President Glen Hauenstein said.

"We didn't pre-sell the summer at lower yields, we saved the seats, and we are now selling them at much higher yields, we're pretty happy about that," United Airlines Chief Commercial Officer Andrew Nocella. 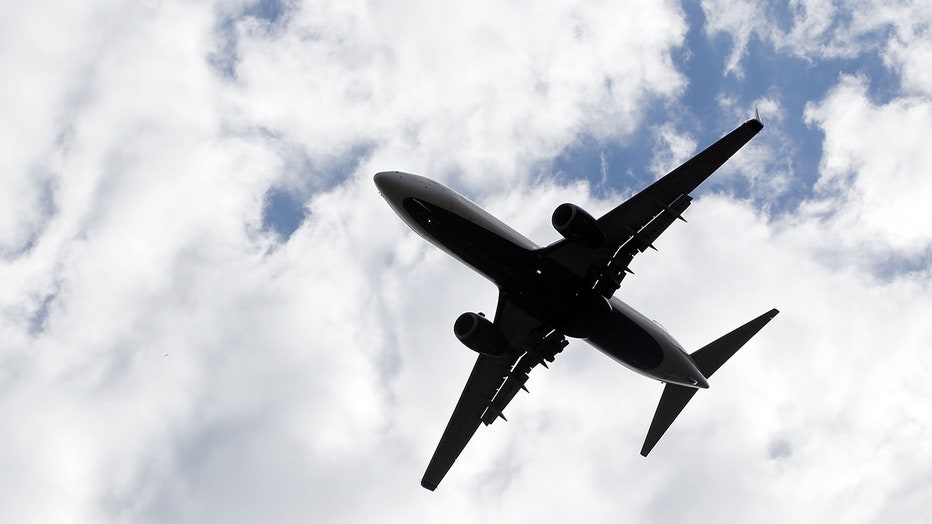 But travelers are noticing the prices going up.

"It seems like the airlines are taking advantage of that and raising the prices accordingly," Henry said.

On top of demand, airlines are seeing the same rise in fuel costs as the rest of the country. They’ve also seen higher staffing costs. All of this is affecting passengers.

"I’ve literally been on a plane with 10 people, and now you can barely get on a flight because they’re full or they have overflows," she said.

The costs, however, have people thinking ahead to summer travels.