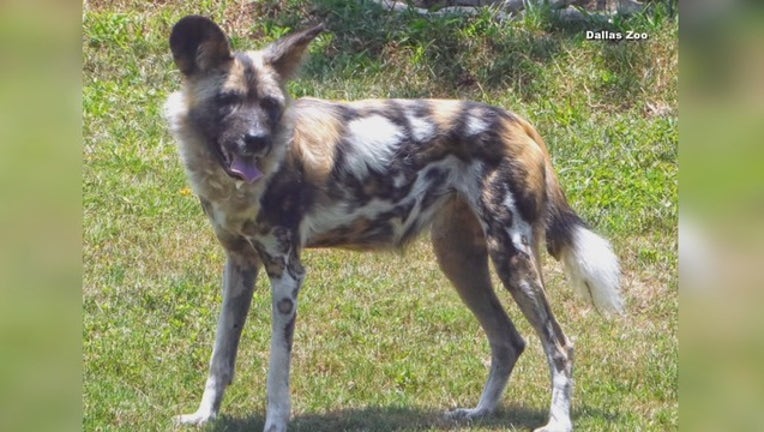 DALLAS - The Dallas Zoo is mourning the death of one of its new African painted dogs.

The zoo says 8-year-old Ola was killed by her two younger male packmates.

The dogs only arrived three weeks ago -- Ola from one zoo, and the boys from another.

The zoo says there had been no signs of aggression between the dogs before the attack, and that the boys did nothing wrong and were only exhibiting natural behavior.