Dallas police are working to figure out who murdered an 87-year-old Dallas woman while she was in her home.

DALLAS - Dallas police are working to figure out who murdered an 87-year-old Dallas woman while she was in her home.

Police received a call Tuesday evening to a home on Fortune Lane near South Oak Cliff High School. Inside, they found an elderly woman murdered.

Police are releasing very little information about 87-year-old Anita Daniels Thompson’s murder. The department isn’t saying specifically how she was killed or if they have any suspects.

Neighbors say someone recently tried to break into Thompson’s home the day before she was killed. She was a widow, who is survived by her daughter. Her son died several years ago.

Police received the call about Thompson’s death around 6:30 p.m. Once they arrived, they determined her death was from homicidal violence. 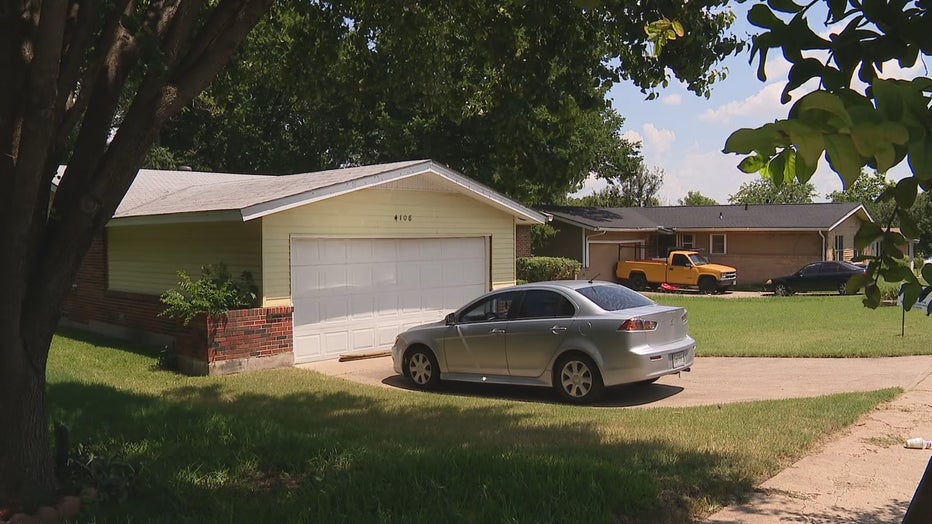 Billy Chapple lives across the street.

"I couldn’t sleep last night," he said. "I think they going to catch that old devil, whoever did it."

Thompson was a member of the community’s neighborhood watch group in a community she lived in for decades.

Officers were seen speaking with her heartbroken neighbors Wednesday.

Teresa Hanks is president of the neighborhood association.

"Whoever did this, all I can do is pray for you and I still hope that justice will be served," she said. "I hope they’re caught."

Hanks says Thompson called her Monday claiming someone tried to break into her home after breaking a back door overnight.

"I asked her was she okay. She says, ‘I’m fine. I’m doing okay. I got the door replaced,’" Hanks recalled. "I said, ‘Well just call me if you need anything.’ She said, ‘I will.’ And that’s the last time I talked to her."

But while Hanks says Thompson called 911, she says no one came out. Hanks says she also reached out to the officer who works with their crime watch group.

Thompson was found dead the next day.

"District 4 does need additional support from DPD and other public safety officials," she said. "It got to the point where you couldn’t discern whether it was a gunshot or fireworks."

FOX 4 brought to her attention the claim that Thompson called for help but didn’t receive assistance the day before she was found dead. Arnold says she’ll look into it.

Dallas P.D. responded to FOX 4, Wednesday, saying that since it took an expedited report over the phone on Monday — an officer was not sent out.

For now, neighbors want whoever is responsible to be held accountable.

Neighbor Halois Buggs says there has not been a homicide on the street in the 53 years of living there.

Dallas police are asking anyone with information to contact Homicide Detective Phillip Wheeler, #10520, at (214) 671-3686 or by e-mail at phillip.wheeler@dallascityhall.com.