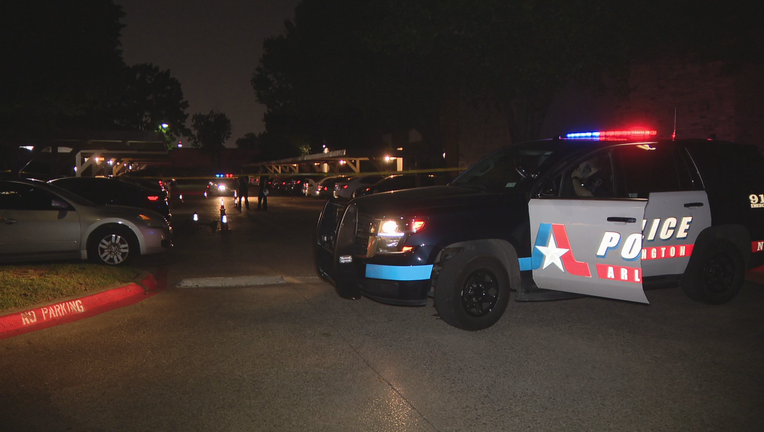 ARLINGTON, Texas - Three teenagers were hospitalized following a shooting in the parking lot of an apartment complex in Arlington Saturday night.

The shooting happened just before 10 p.m., in the 2300 block of Silverbrook Lane.

Responding officers found an 18-year-old male, a juvenile male, and a juvenile female with gunshot wounds.

They were taken to area hospitals. Police said they all are expected to survive.

Investigators were told by witnesses that a large group was hanging out in the parking lot, when a car pulled up and someone inside opened fire.

The driver of the vehicle drove off after the shooting.

No arrests have been made and police are working to identify the shooter.