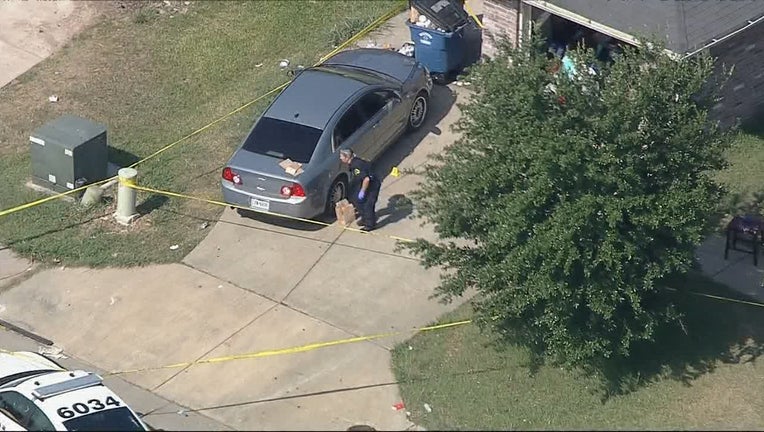 DALLAS - Three men were hurt in a shooting in Pleasant Grove in southeast Dallas.

Dallas police believe the shooting happened Wednesday afternoon on Key Biscayne Drive, which is in a neighborhood near Interstate 20 and Prairie Creek Road.

One of the men was found a few blocks from there while the other two were found several miles away.

One of the men is in critical condition. The two others are expected to be okay.

Police said they are still investigating and trying to determine what led up to the shooting.