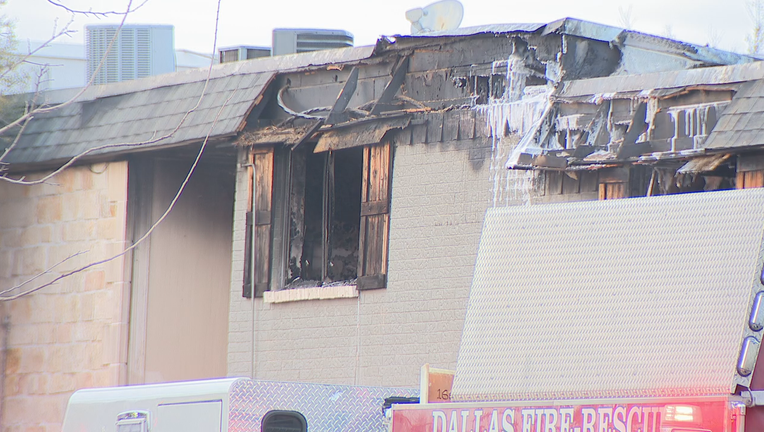 DALLAS - There were 20 people who were displaced as a result of a 3-alarm fire at an apartment building in Northeast Dallas.

The fire started on the second floor, before flames spread to the attic.

Seven units in the impacted building had combinations of fire, smoke and, water damage.

Thankfully, no one was injured.

Managers of the apartment complex and the Red Cross are scrambling to find places for the displaced people to stay.

"You hate to see people lose anything in a fire any time of year, but when the conditions are what they are, facing the temperatures that we’re facing, it makes it all the more hard," said Jason Evans, with Dallas Fire-Rescue.

Evans said the fire was put out pretty quickly, but it wasn’t declared extinguished until two hours later.

More than 70 firefighters responded to put out the fire.