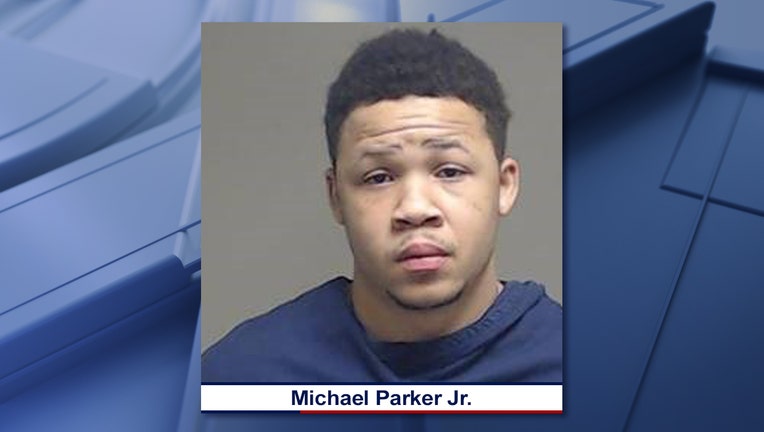 McKINNEY, Texas - A 22-year-old man has been arrested for the fatal shooting of a man at a McKinney apartment.

Michael Parker Jr. has been charged with manslaughter in the death of 27-year-old Brandon Power.

The shooting happened on Friday, just before 5 p.m., at the Retreat at Stonebridge Ranch Apartments.

Investigators determined that the gunshot that killed Power came from a neighboring apartment.

Detectives identified Parker Jr. as a suspect, and were able to arrest him.

No further details were released about the shooting.