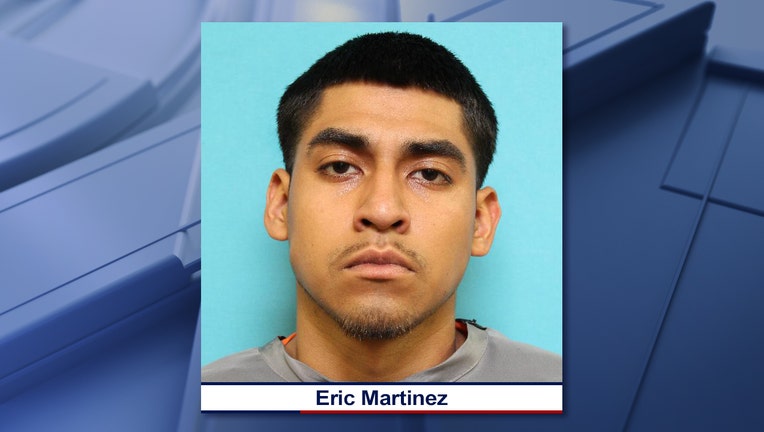 CARROLLTON, Texas - A Farmers Branch man has been charged with murder in the shooting death of an 18-year-old at a Carrollton apartment complex Thursday afternoon.

The fatal shooting happened just before 3 p.m., at an apartment in the 1500 block of Metrocrest Drive

Responding officers found Samuel Loyola with multiple gunshot wounds. He was taken to a hospital, where he was later pronounced dead.

Investigators found that Loyola and Eric Martinez had been in a fight before the shooting.

Police tracked down Martinez at his apartment in Farmers Branch, where he was taken into custody on an unrelated charge.

Martinez was later charged with murder in Loyola’s death.