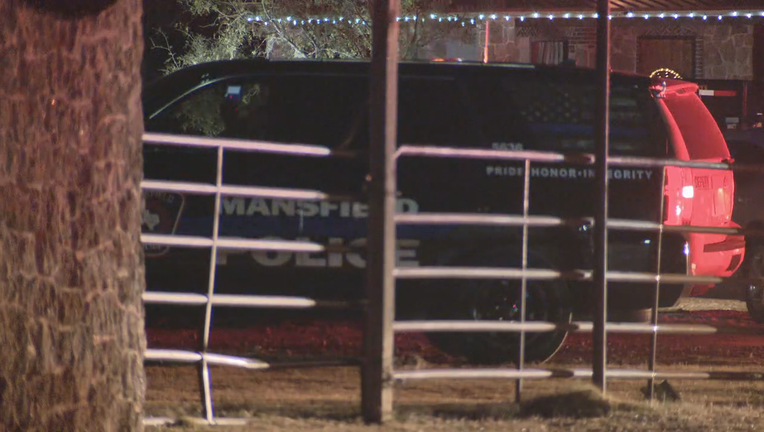 One person was airlifted to an area hospital in serious condition and another was wounded after gunshots erupted at a rodeo/concert event in Johnson County Saturday night.

Authorities said this happened just before midnight at Lienzo El Tejano, along FM 157, just south of the Mansfield city line.

The Johnson County Sheriff's Office said there was about 4,000 people at the event, and a fight led to gunshots.

People ran for cover, and some threw bottles in the direction of the shooters.

Responding deputies found two people who were shot. The most seriously injured victim was flown to a hospital by a helicopter.

The condition of the other victim is not known, but they were taken to a hospital in an ambulance.

The investigation into this shooting is ongoing.