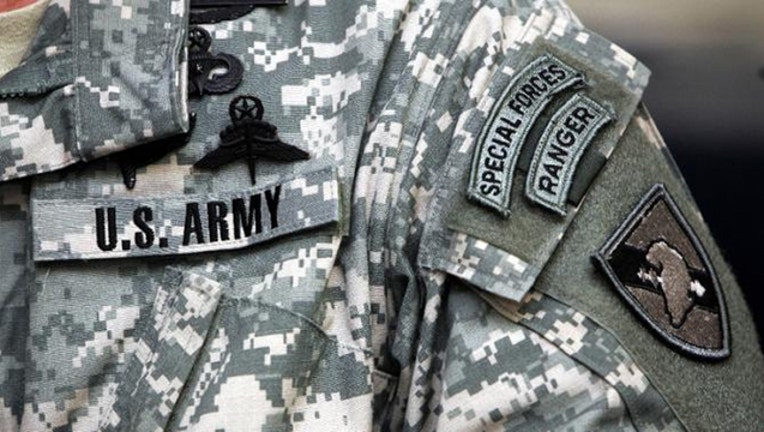 WASHINGTON (AP) — Two women have passed the Army's Ranger School, becoming the first females to complete the grueling combat training program and earn the right to wear Ranger tabs on their uniforms.

The Army's Ranger headquarters in Fort Benning, Georgia, says the women and 94 men passed the tough 62-day course that tests their ability to overcome fatigue, hunger and stress during combat operations.

While completing the leadership course lets the two women wear the coveted Ranger black-and-gold tab, it does not let them become members of the Ranger regiment. Neither woman has been identified by the military.

Allowing women to participate in the Ranger course is part of the U.S. military's push to open more combat jobs to women. But the toughest jobs remain closed to female soldiers — including infantry, armor and special operations positions. That includes the 75th Ranger Regiment, which requires additional schooling that is physically and mentally challenging before soldiers can join.

A graduation ceremony will be held Friday at Fort Benning, the U.S. Army post near the Georgia-Alabama line.

"Each Ranger School graduate has shown the physical and mental toughness to successfully lead organizations at any level," Army Secretary John McHugh said in a statement. "This course has proven that every soldier, regardless of gender, can achieve his or her full potential."

"We owe soldiers the opportunity to serve successfully in any position where they are qualified and capable," he added.

The 62-day Ranger school includes three phases, each in a different part of the country: wooded areas of Fort Benning, the Appalachian mountains of north Georgia, and swamps in Florida.