DALLAS - Two drivers said they were the victims of road rage in Dallas after their cars were shot Sunday night.

Dallas police have yet to make any arrests in the apparent road rage shootings from late Sunday and another one that happened Friday night.

One of them drove to a power plant along Mountain Creek Parkway to call for help.

Officers found a car there that had been hit by about 10 rounds and a passenger who’d suffered a gunshot wound to the hand. That person was taken to the hospital and is expected to recover. 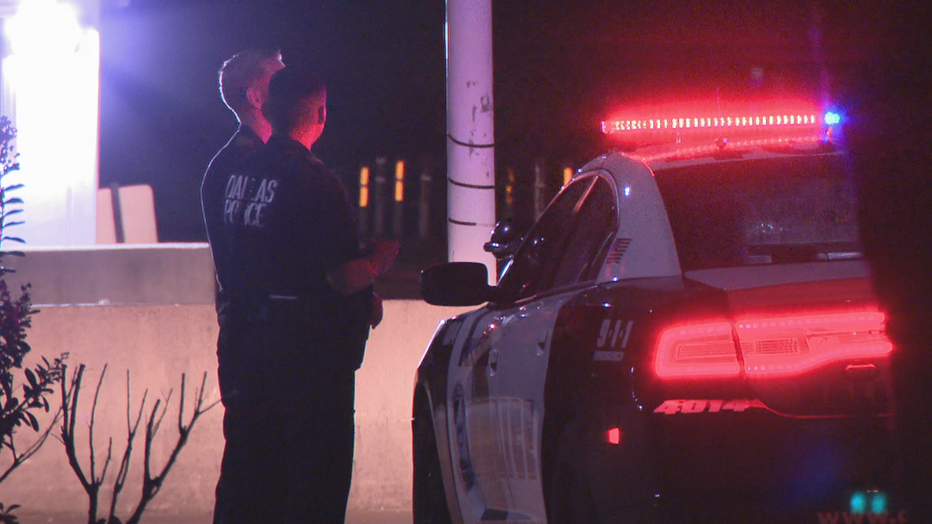 As officers worked the incident, another call came in about a driver who had stopped at a gas station in that part of town after their car had been struck by gunfire.

Police believe the same shooter is responsible for both incidents.

In the second shooting, there were no injuries.

Police are also still looking for the person who shot a pregnant during a road rage incident Friday night.

The woman gave birth to a healthy baby Saturday night but she remains in critical condition.

Police said the woman’s boyfriend was driving on Great Trinity Forest Way in southeast Dallas when a vehicle cut them off.

Someone inside the suspect’s vehicle opened fire, striking the woman in the head.

The shooter remains at large, along with whoever opened fire along Spur 408 Sunday night.