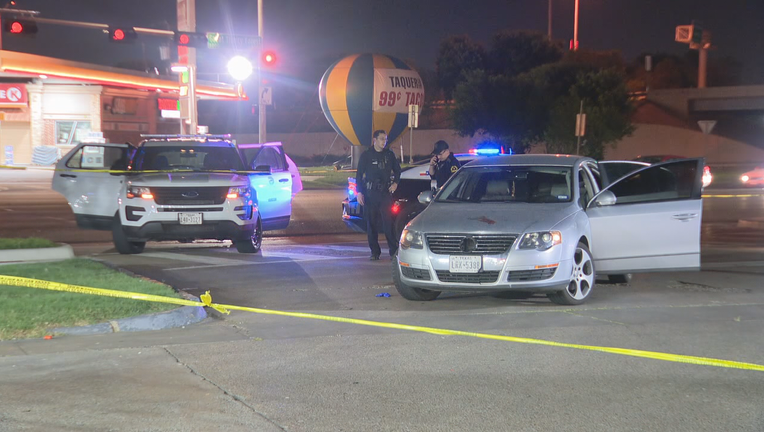 DALLAS - A pregnant woman is in critical condition and her baby has been delivered after a road rage shooting in Dallas Friday night.

Police said the woman was a passenger in a car that was being driven by her boyfriend along Great Trinity Forest Way, at about 10 p.m., when another vehicle cut them off.

The woman’s boyfriend said someone in that vehicle then opened fire, and a bullet went through the window and hit her in the head.

They stopped at a gas station on Loop 12 to get help.

The driver of the other vehicle involved drove off.