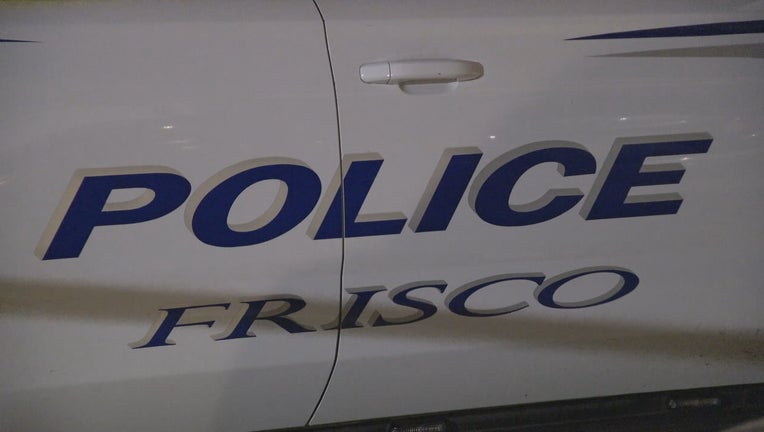 The cause of the crash is under investigation, but police said two people were pronounced dead at the scene, and three others were taken to an area hospital. Their conditions were not released.

No further details were released by police, but anyone with information about this wreck is asked to call the Frisco Police Department at (972) 292-6010.