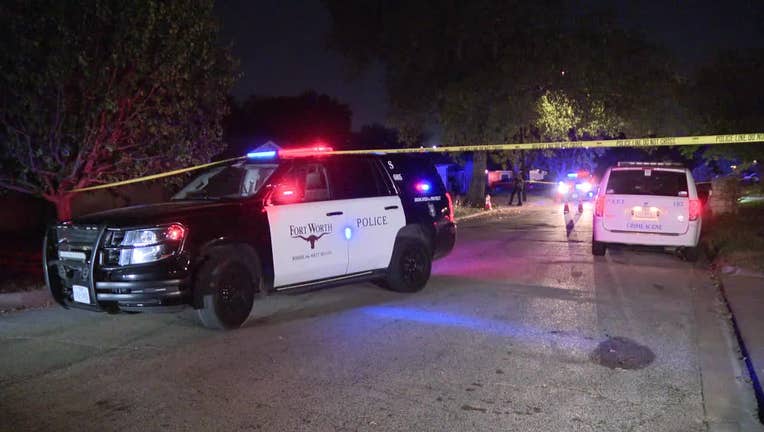 FORT WORTH, Texas - Police said two men shot each other during a fight in Fort Worth Sunday night.

One of the men was dropping off his child with his ex-girlfriend, the child’s mother, in a southeast Fort Worth neighborhood.

He then got into a fight with his ex’s current boyfriend.

The current boyfriend was hit in the stomach and hospitalized. There’s no word on his condition.

Police said the ex-boyfriend showed up at a different hospital a few minutes later with a gunshot wound to the arm.

They think he instigated the violence, but they are still investigating.