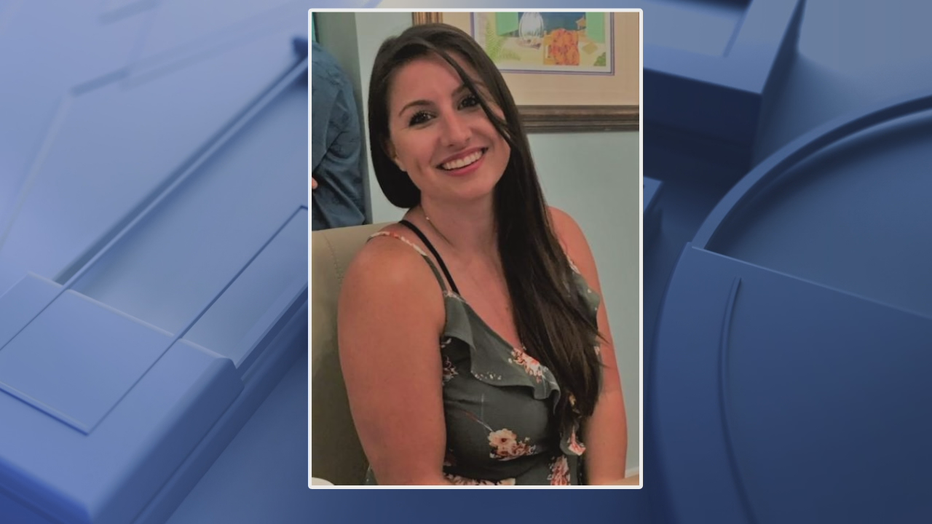 Police said the crash happened at about 1:30 a.m., as a vehicle was driving west in the eastbound lanes of LBJ Freeway, near Luna and Webb Chapel roads, when it struck another car.

Rachael Re'lynne Wilson and the driver of the other vehicle, Jose Ortiz, both died at the scene.

Investigators are working to determine which vehicle was going the wrong way and caused the crash.