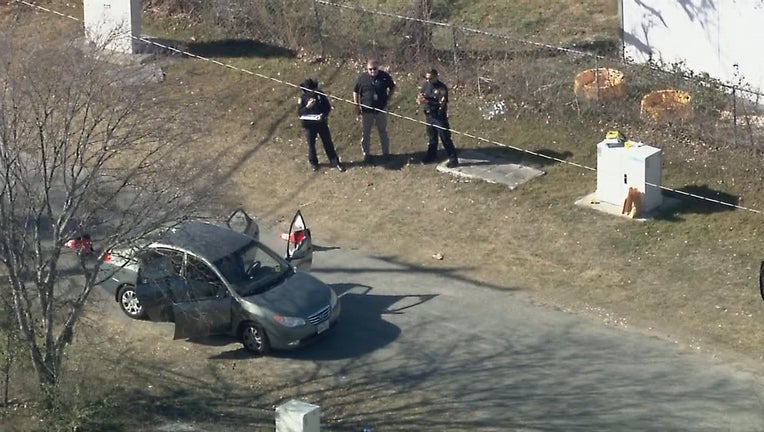 FORT WORTH, Texas - Police are investigating a shooting that left two people dead in Fort Worth.

It happened Wednesday morning on Shepheard Drive, which is in a neighborhood near the Jacksboro Highway and Skyline Drive.

Images from SKY 4 showed crime scene tape around a car that had shattered windows.

Police have only said two people were killed and that their homicide unit is investigating the case.

There’s no word on a suspect.