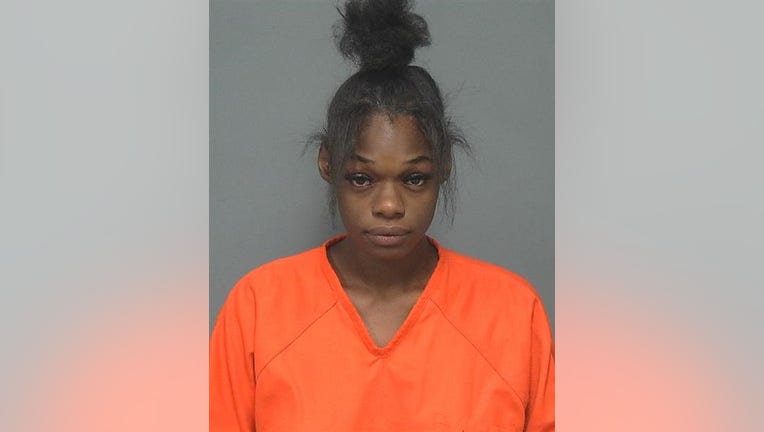 MESQUITE, Texas - A 19-year-old has been arrested for a murder in Mesquite.

Michelle Myahana Johnson was charged with murder in the death of 33-year-old Jabari Walters.

Walters, who is from New Orleans, was fatally shot on August 11, in the 3800 block of Anthony Drive.

Responding officers found Walters at the scene with a gunshot wound. He was taken to a hospital, where he was later pronounced dead.

Police did not say what evidence they found that led to her arrest.