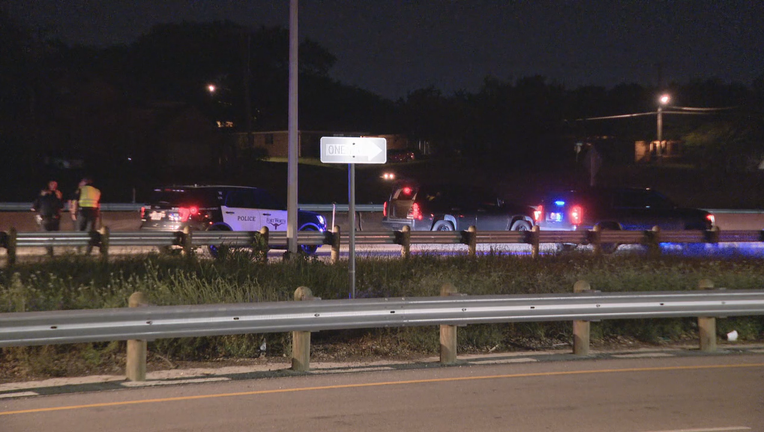 FORT WORTH, Texas - A 19-year-old man is dead following a rollover crash that happened just before midnight Friday, along I-30, near Ridgmar Mall in Fort Worth.

Two people who were in the car told police the driver lost control and hit the median.

Kente Danyell McGhee Jr. was pronounced dead at the scene.

Police are trying to figure out whether the victim was thrown from the car or was hit by another vehicle after getting out after the crash.