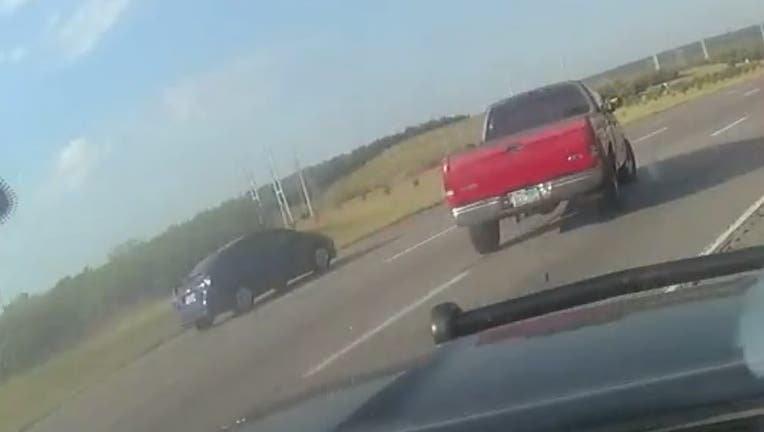 The deputies were on a traffic stop at the time and were halfway out of their vehicle when it was struck.

Vasquez then hit a second vehicle as he tried to flee on I-20.

The driver of the car and the two deputies were taken to the hospital. The sheriff’s office did not say how badly they were hurt.