An 18-year-old in Austin has been arrested for shooting and killing a motorcyclist for almost running over his dog, according to police.

AUSTIN, Texas - The Austin Police Department (APD) has identified the man who was shot and killed while riding his motorcycle in Southeast Austin. APD has also arrested a suspect for the deadly shooting.

According to police, officers responded to a shoot/stab hot shot call in the 6500 block of Porter Street around 5:25 p.m. on Thursday, March 17. When first responders arrived, they found a male victim on the ground with trauma to his body.

Despite lifesaving measures, the male died from his injuries. He was later identified as 43-year-old Alberto Cortes-Rodriguez.

During the course of their investigation, homicide detectives spoke to witnesses who said the motorcyclist and a resident had a prior verbal altercation. The suspect reportedly exited his residence after being told the motorcyclist had almost run over his dog.

After another verbal altercation, the suspect shot the motorcyclist and fled back into his residence, according to police. Police identified the suspect as 18-years-old Omar Martinez-Desiderio. He was arrested for First Degree Murder and booked into the Travis County Jail on a $125,000 bond. 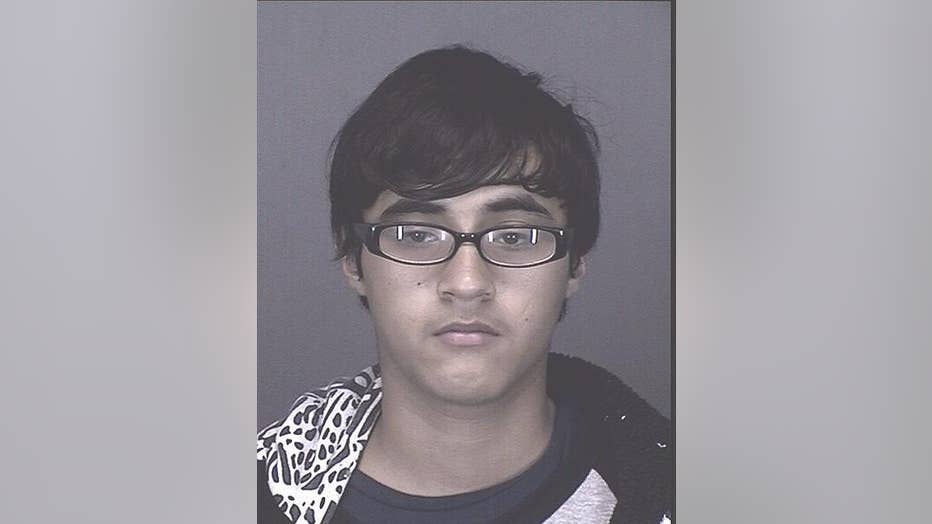 An 18-year-old in Austin has been arrested for shooting and killing a motorcyclist for almost running over his dog, according to police.

Detectives are asking anyone with information or video of the incident to call APD Homicide at 512-974-TIPS; the Crime Stoppers anonymous tip line at 512-472-8477 (TIPS), use the new Crime Stoppers app, or email APD Homicide at homicide.apd@austintexas.gov. You may remain anonymous. You can also submit tips by downloading APD’s mobile app, Austin PD, free on iPhone and Android.