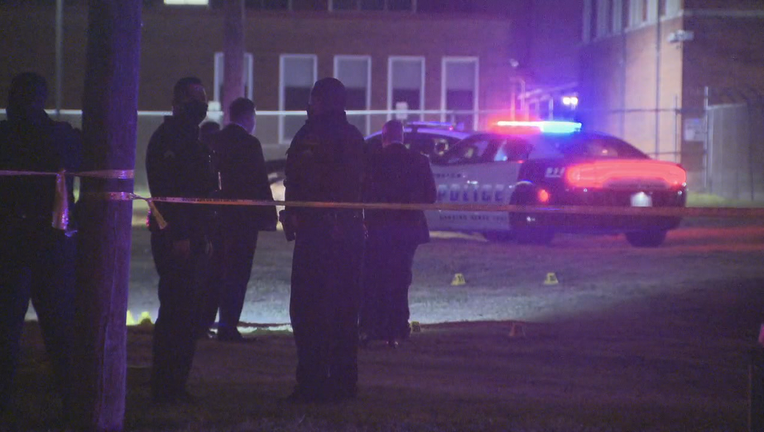 DALLAS - Dallas police are searching for those responsible for a shooting that killed an 18-year-old and wounded two others Saturday night.

The shooting happened just before 7:30 p.m., when officers were called to the Juanita Craft Recreation Center Park.

Responding officers found that an 18-year-old man and two others had been shot at that location.

The 18-year-old, identified as Cerriante Dimoren Green, was pronounced dead at the scene.

The two others were taken to an area hospital, where police said they are in stable condition.