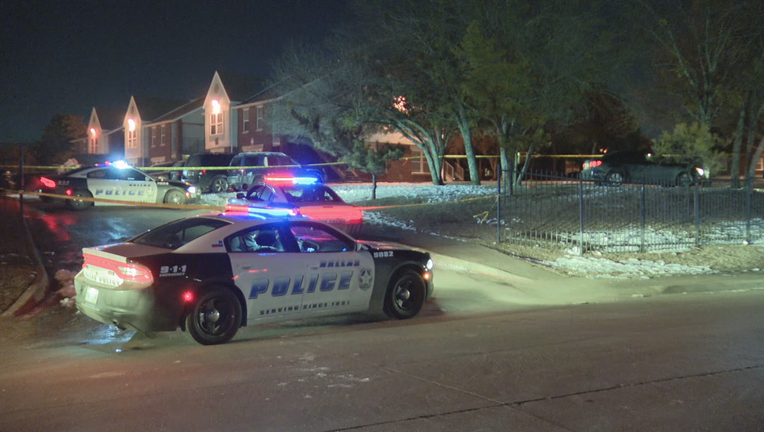 DALLAS - Dallas police are investigating a shooting after an 18-year-old was found dead inside a car early Saturday morning.

Some people who live in a West Oak Cliff neighborhood said they heard gunshots in the 4700 block of Country Creek Drive at 2 a.m.

Moments later, a car jumped the curb and struck a tree.

Paramedics pronounced the driver, identified as Edward Cade, dead at the scene.

Police were told at least two people were seen running away.

Officers searched the area, but found no one.

Anyone with information is asked to call Det. Jake Morgan at (214) 425-9905 or email jake.morgan@dallascityhall.com.