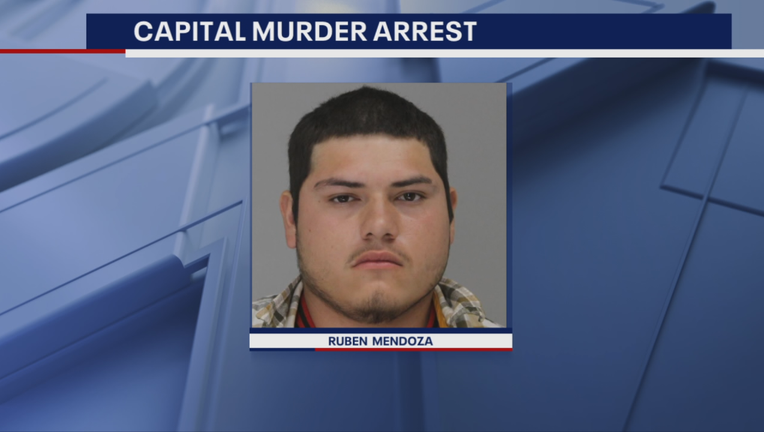 DALLAS - Dallas police said an 18-year-old man admitted he shot and killed another man in December.

Officers arrested Ruben Mendoza on a capital murder charge for the death of 20-year-old Ivan Zarraga.

Zarraga was found with gunshot wounds on the side of Rhonda Lane in Pleasant Grove four days after Christmas. He later died at the hospital.

Police said Mendoza was interviewed by detectives and admitted his involvement in the murder.

He is being held at the Lew Sterrett jail on a $1.5 million bond.