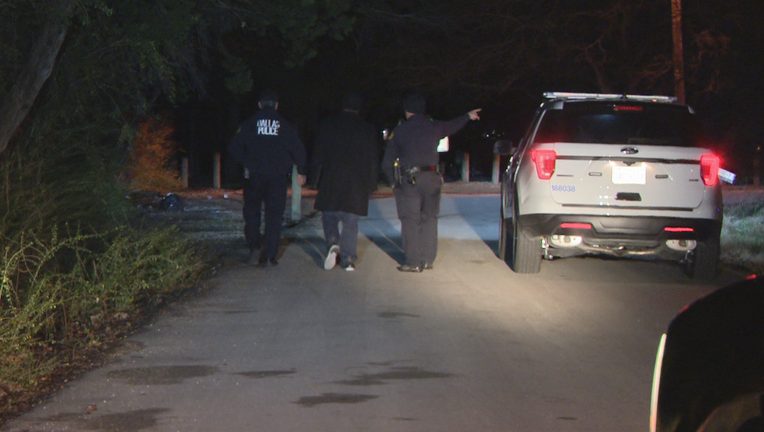 DALLAS - A man died at the hospital after being found with gunshot wounds early Monday morning.

Dallas police said someone found the Latin male on the side of Rhonda Lane in Pleasant Grove just after midnight.  He was taken to the hospital but died shortly after arriving.

Police are still investigating the homicide. They said it’s possible he was shot somewhere else and then his body was dumped.

The man was not carrying an ID. The Dallas County Medical Examiner's office will try to identify him using fingerprints, police said.