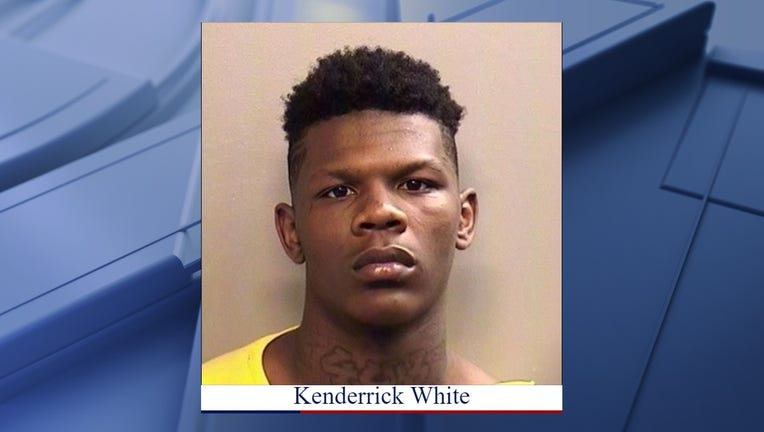 Kenderrick White, of Fort Worth, faces charges of fighting in public, evading arrest, and resisting arrest.

Police said an officer who was working off-duty at Six Flags saw White involved in a fight. When the officer tried to detain him, White is accused of running away.

The officer later found White when he was involved in another fight. White was taken into custody.

Arlington police said he was the only arrest they made for fighting at Six Flags Saturday.