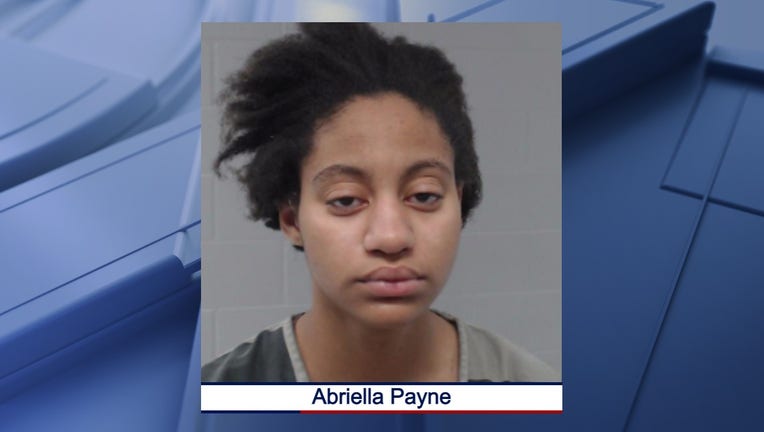 A teenager is facing serious charges for a head-on crash that seriously injured other drivers in Johnson County.

State troopers said 17-year-old Abriella Payne was heading one way in a Chevy Tahoe. There was a Dodge Charger behind her.

She veered into oncoming traffic, hitting both a Toyota Tacoma and then a Jeep Gladiator.

And after being hit by Payne’s Tahoe, the Tacoma collided head-on with the Charger, troopers said.

The three other drivers were all taken to the hospital. Two had to be airlifted and are in serious condition.

Payne was treated for minor injuries at the scene and then taken to the Johnson County jail.

State troopers believe she was driving while intoxicated. She was charged with three counts of intoxication assault and unauthorized use of a motor vehicle.