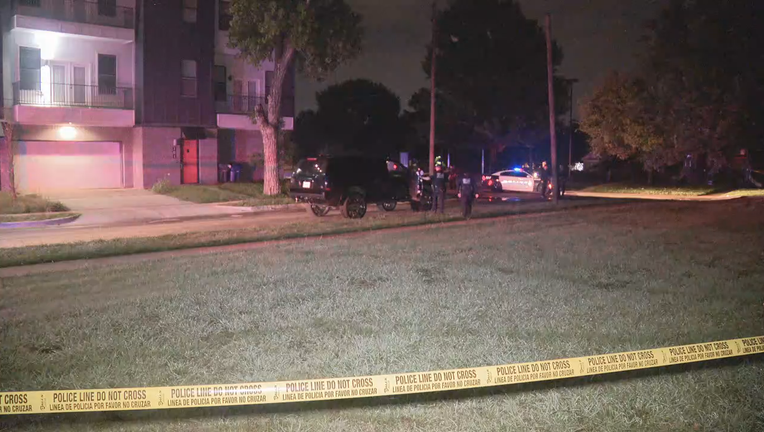 DALLAS - A 14-year-old is dead after an overnight shooting in Dallas that also injured another person.

The shooting happened just before 1 a.m. Saturday, in the 4900 block of Alton Avenue.

Both were taken to a local hospital. One died from his injuries and the other is in stable condition, according to police.

No further details were released about the shooting as police continue their investigation.