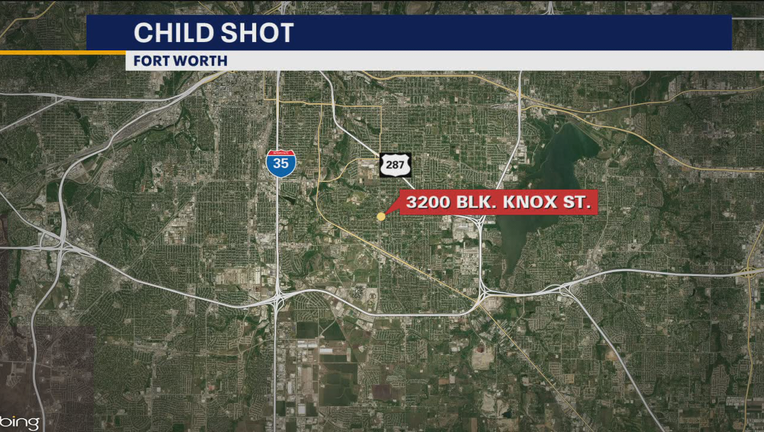 FORT WORTH, Texas - A 12-year-old girl was shot in front of a Fort Worth home Thursday night.

It happened around 7 p.m. at a southeast side home on Knox Street, near Wilbarger and Wichita streets.

Police said people in two passing vehicles were shooting at each other when the girl was hit in the leg.

Her grandmother told FOX 4 she had been doing cartwheels in the yard at the time.

She was taken to a hospital and is expected to recover.

So far, no one has been arrested.