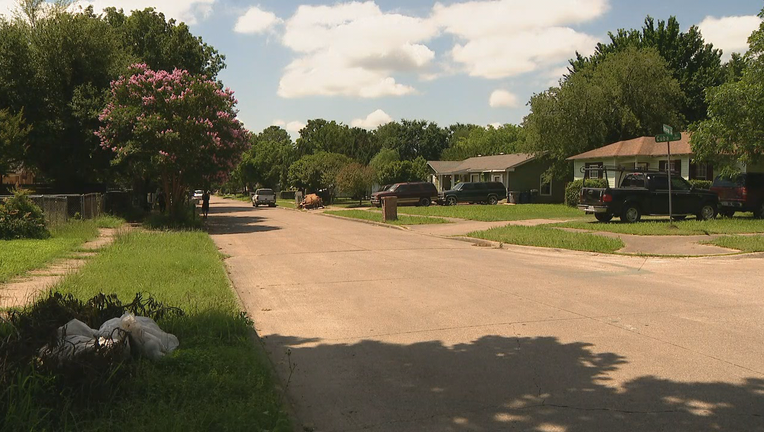 DALLAS - Dallas police said a 10-year-old was shot while playing with a friend in his back yard after they found a gun in the home.

The shooting happened just before 9 p.m. Friday, when officers were called about a shooting in the 300 block of Buttercup Lane.

Responding officers met with the 10-year-old and his father. They told officers the 10-year-old was playing with another child in the back yard, when he ran into the home and said he had been shot in the arm after hearing a gunshot.

The boy was taken to a hospital and later released.

After further investigation, police found that the boy and the other child found a gun in the home, and he was shot when it accidentally went off.

Police said no one has been arrested, a making a firearm accessible to a child offense was made.