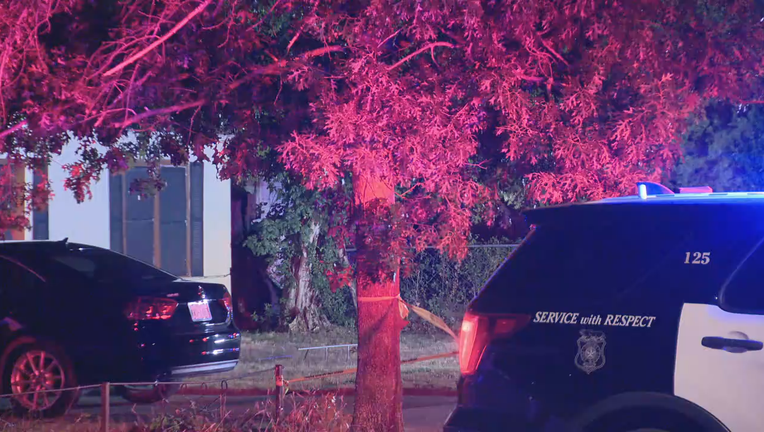 FORT WORTH, Texas - A man was killed and another injured in a fight in Fort Worth early Monday morning.

Police said the roommates were fighting in a home near Berry and Mitchell boulevards on the southeast side of the city.

Woman hurt in apparent road rage shooting in Fort Worth

The man who died was stabbed. The other man was injured but is expected to be okay.

Police arrested the survivor of the fight.