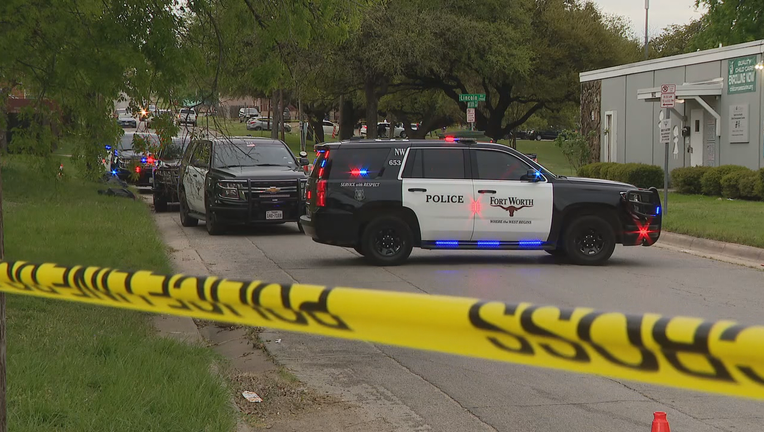 FORT WORTH, Texas - One person is dead and two others were injured after a shooting in Fort Worth Saturday.

Police said it happened just before 5 p.m., near Lincoln Park.

Steve Espinosa, 27, was pronounced dead at the scene.

The two who were injured suffered what are believed to be non-life threatening injuries.

Police have not made any arrests in connection with the shooting.