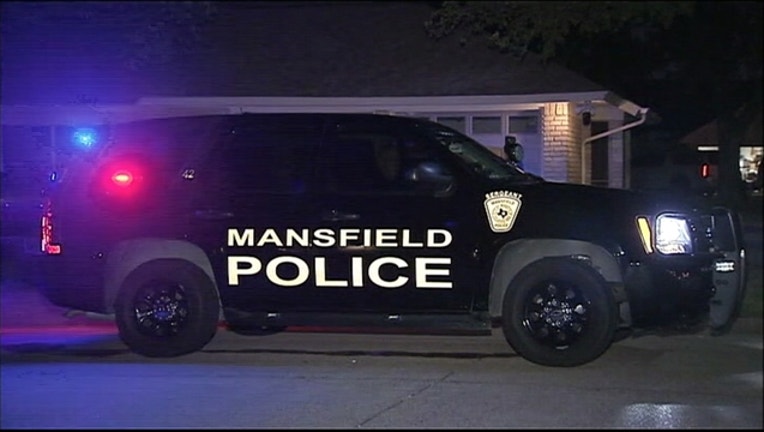 Police found two men shot at a house near Walnut Creek Drive and Aspen Court around 10:40 p.m. Tuesday. One man died at the hospital. The other was treated and released.

Police have not released any details about the suspect or suspects. They said they still need to search the home, which has been involved in drug investigations in the past.

The shooting is likely connected to drugs, police said.