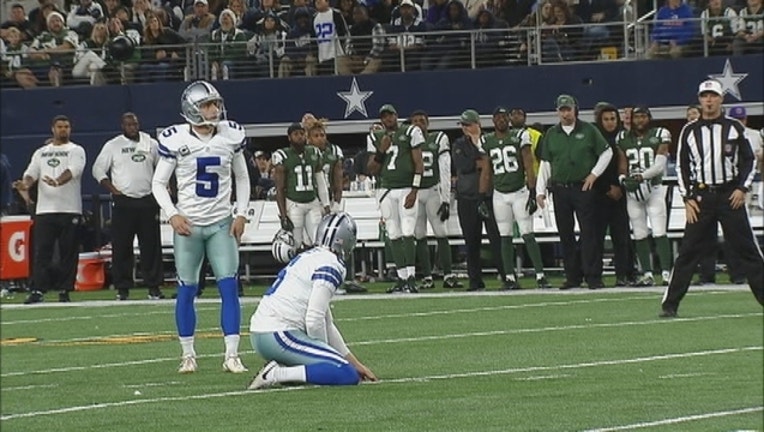 Bailey's deal was done Tuesday, after the Vikings waived Carlson fresh from his 0-for-3 game at Green Bay. The fifth-round draft pick from Auburn missed field goals of 48, 49 and 35 yards, with the last two failed tries coming in overtime and forcing the Vikings to settle for a 29-29 tie with the Packers.

Bailey has made 186 of 211 field-goal attempts, an accuracy greater than 88 percent that trails only Baltimore's Justin Tucker. The 30-year-old Bailey slumped last season after a groin injury that kept him out for four games.