Newly-released body camera footage shows a former Dallas Cowboys player being arrested after passing out behind the wheel in a North Texas Whataburger drive-thru.

The video shows officers trying to wake McFadden up by banging on the SUV and rocking it.

McFadden’s foot then apparently slipped and his vehicle hit the restaurant.

An officer finally got the driver’s side door open. McFadden resisted arrest, prompting one of the officers to pull out his Taser.

The running back pleaded guilty to drunken driving and was sentenced to four days in jail. 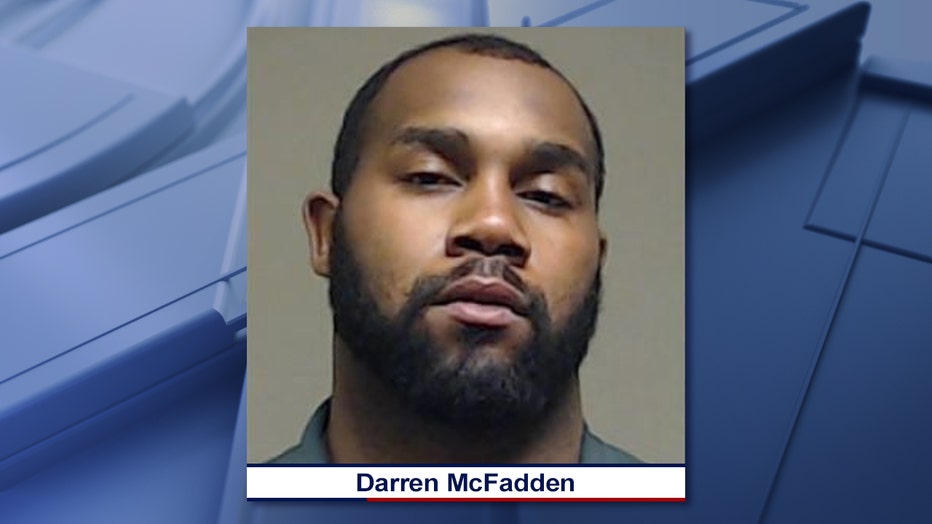