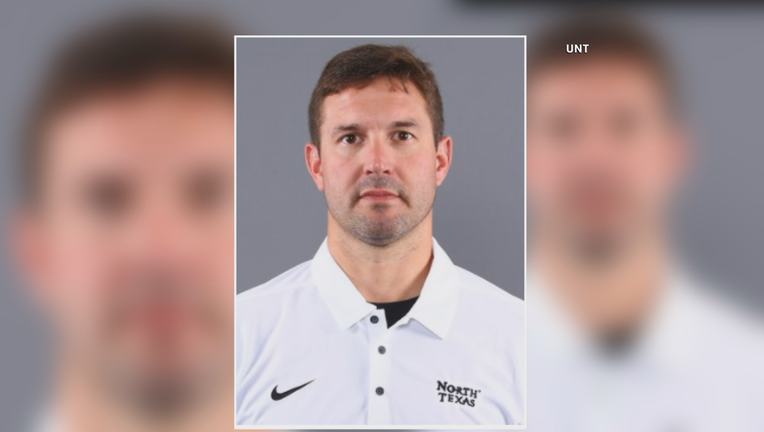 DENTON, Texas - A University of North Texas football coach resigned Thursday after being arrested for carrying on an improper relationship when he was a high school coach.

He's charged with two counts of having an improper relationship between an educator and a student, which is a felony.

The incidents allegedly took place in October and December of last year when he was a coach at Argyle High School.

Wallis was hired as a quarterback coach for the Mean Green in January.

He was banned from campus because of the arrest.

The university accepted his resignation Thursday.