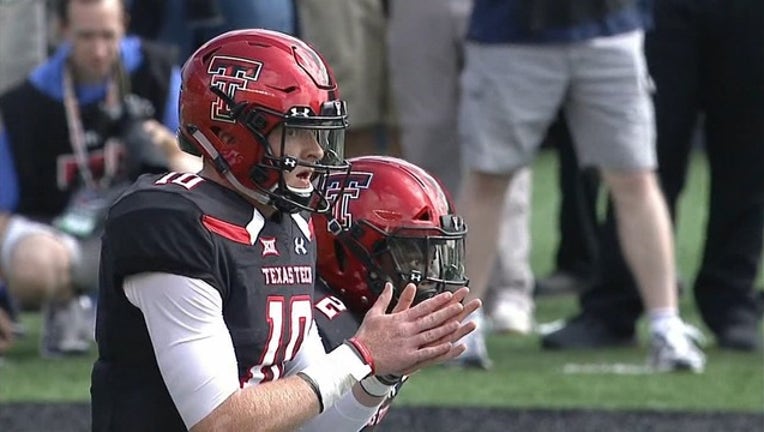 Red Raiders coach Kliff Kingsbury said Wednesday he expects Bowman to "rejoin us on the field soon." Bowman said in a statement released by the school that he anticipated being back with the team Thursday.

Kingsbury hasn't offered a timetable for Bowman's return, but has said he didn't expect an extended absence because Bowman didn't have any broken ribs.

Bowman was injured in the second quarter of a 42-34 loss to the Mountaineers when he was sandwiched on hits from Ezekiel Rose and Keith Washington as he threw a pass.

The former Dallas-area high school player was the nation's leading passer going into the game. He took over the job when McLane Carter injured an ankle in the opener.

Jett Duffey replaced Bowman and led a second-half comeback that fell short. The sophomore could make his first career start at TCU next Thursday, Oct. 11.