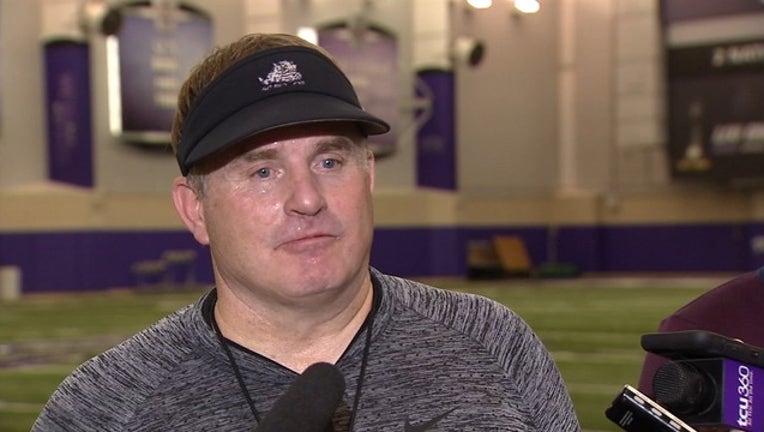 FORT WORTH, Texas - TCU football coach Gary Patterson is defending himself after allegations he bullied athletes into playing with injuries.

A lawsuit filed by former Horned Frogs player Kolby Linstebee says he was harassed into playing through injuries.

Listenbee says persistent injuries have hurt his NFL career.  Five other players have since made similar allegations.

Patterson says he has always put the health and well-being of his players before winning.

TCU is looking to be dismissed from the lawsuit. It says doctors who are not employed by the university made medical decisions about Listenbee.