Several people in the Texas Rangers organization&nbsp;tested positive for COVID-19, and that's reportedly got some workers concerned about their own health.

ARLINGTON, Texas - Several people in the Texas Rangers organization tested positive for COVID-19, and that's reportedly got some workers concerned about their own health.

“The health and safety of our employees are a top priority, and the Rangers will continue to diligently enforce the pandemic protocols that are in place for front office employees at Globe Life Field. These include temperature checks upon entering the building, mandatory wearing of face coverings, and regular sanitation and cleaning of the Globe Life Field facilities.”

ESPN reportedly heard from some Rangers workers Friday night after a companywide memo went out Thursday about the positive tests.

The workers said they're scared to come in work and hope the Rangers allow them to work from home.

The Rangers said Globe Life Field in Arlington is being sanitized this weekend. The new ballpark is open for tours, but there’s no word yet if those will continue.

The team is scheduled to begin work outs on Wednesday. 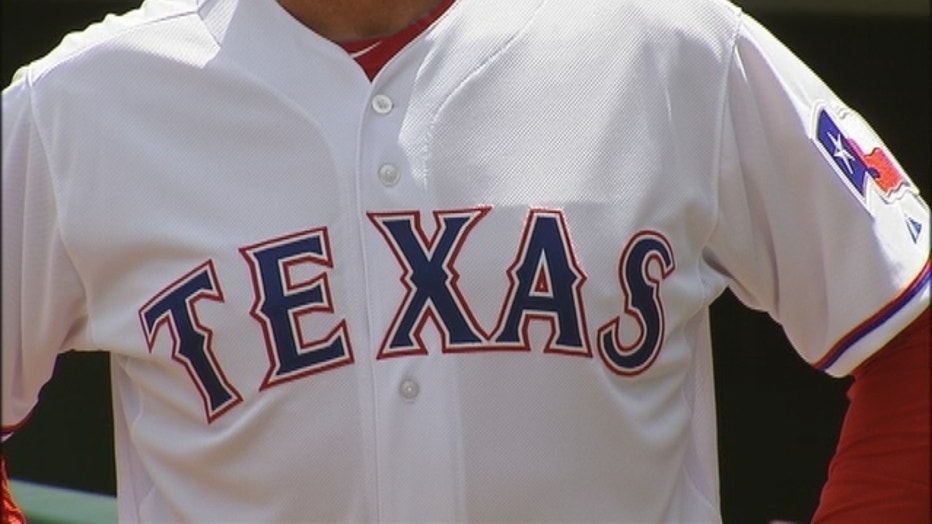 Baseball is scheduled to resume July 23, but it’s unclear if games will be played with fans. Fans have mixed feelings about heading out to the ballpark.

“I think I would if, you know, the distancing was right,” Lorrie Engel said.

Engel was set to take her 6-year-old twin boys on a stadium tour Saturday.

“We keep them inside mostly. We get bored, and so we come to do things like this,” she added.

They were itching to see for themselves what’s inside, but she said a tour is nothing compared to an actual game.

“And so this makes us sad that there’s this beautiful thing here and it’s not being used the way it could, you know?” she said.

“You get a big, brand-new shiny toy and you can only look at it,” Jeremy Richardson said.

“But two or three seats between people, you know, 40-50 percent capacity, I think we’d be good,” Richardson said.

The Rangers said they understand that can certainly change depending on the status of the pandemic.

“The next day the cases are rising,” Brandon Chambers said.

Brandon and Kial Chambers aren’t in a rush to catch a game in person.

“I can always wait until next year,” Kial said.

They said any employee who had direct contact with those individuals was sent home and will be tested.

The Rangers said none of them will be allowed back into the facility without receiving a negative COVID-19 test.

Fans wonder, with so many unknowns, how will the shortened season will play out?