The world's number one golfer who just happens to be from North Texas will play in the AT&T Byron Nelson golf tournament in McKinney next month. Good Day talked to tournament director Jon Drago about some of the other big names in the tournament.

McKINNEY, Texas - The top golfer in the world will play a tournament in North Texas.

Fresh off his Masters win, Scottie Scheffler will compete at the A&T Byron Nelson golf tournament next month in McKinney. 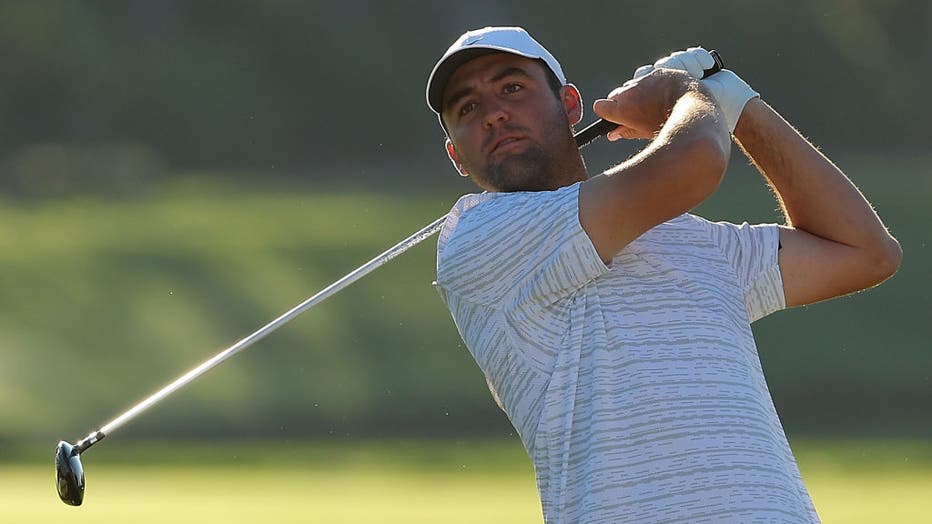 ORLANDO, FLORIDA - MARCH 02: Scottie Sheffler of the United States plays a shot on the 12th hole during a pro-am event prior to the Arnold Palmer Invitational presented by Mastercard at Arnold Palmer Bay Hill Golf Course on March 02, 2022 in Orlando,

Tournament director Jon Drago is looking forward to having Scheffler and other North Texas natives compete.

The AT&T Byron Nelson comes back to TPC Craig Ranch in McKinney May 9-15. Tickets are now on sale.

"We are so excited to have full capacity this year, have everybody out and root for the hometown team," Drago said.