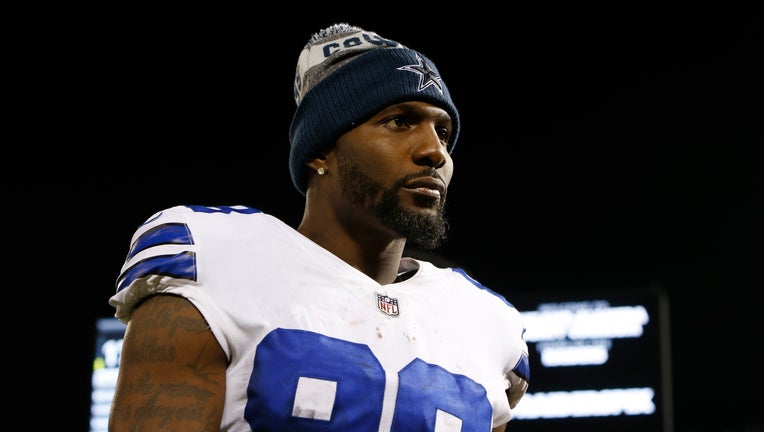 Former Dallas Cowboys wide receiver Dez Bryant could sign with the Baltimore Ravens following a workout with the team.

According to a report from NFL.com, the Ravens plan to sign Bryant to their practice squad if his workout “goes well” and he passes a physical.

The Ravens are on a bye this week, and it's not yet known if he's expected to make the NFL roster when they return to play.

Bryant reportedly worked out with the Ravens back in August, but the two sides didn’t agree to a contract.

Bryant has not played in an NFL game since 2017, after being cut by the Cowboys. He signed a one-year deal with New Orleans in Nov. 2018, but tore his Achilles tendon in practice two days after signing.

The 31-year-old has continued to work out as he has expressed his desire to return to the NFL.

RELATED: Some concerned with lack of social distancing by Dak Prescott, Dez Bryant during workout picture