Cuban's shocked expression on March 11 captured the moment the Mavs and the rest of the NBA went on indefinite hold. Now the billionaire entrepreneur hopes sports can lead the way in reopening the country in a responsible way.

“We need sports, we need it bad. North Texas is all about sports. Initial games, no fans. That's okay,” he told the council via video conference. 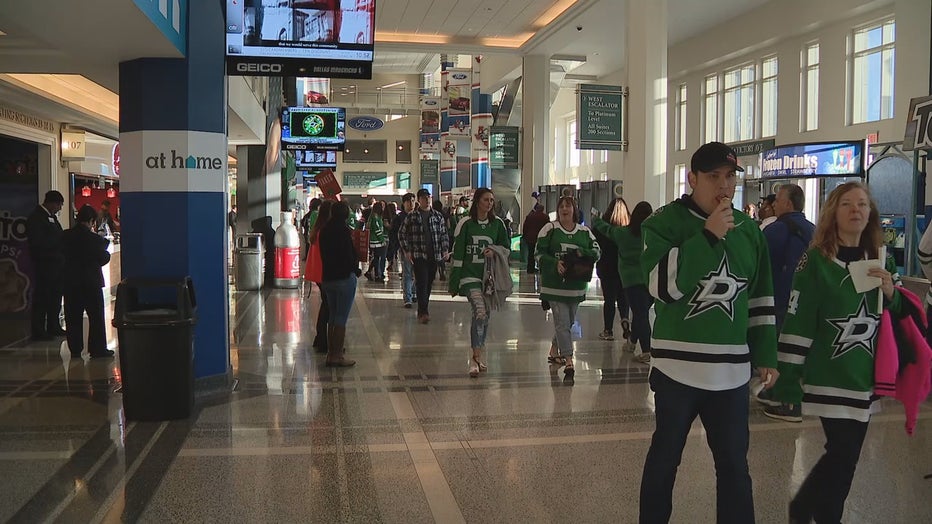 Cuban said his team is looking at ways to keep fans safe whenever they return to the American Airlines Center.

Neil Leibman, chief operating officer of the Texas Rangers, said the postponed debut of Globe Life Field has been more than frustrating.

“Having a new stadium has been a blessing and a curse,” Leibman said. “It is like waking up Christmas morning, having a new present and not being able to open it.”

Leibman says plans are underway to hopefully have baseball in time for the 4th of July weekend.

“Governors from various states, including New York, have reached out to the commissioner and said  there is a pent up demand, we need to have normalcy, baseball – all-American sport.

But even when sports are allowed to return under new normal conditions, the question remains how many people will want to come.

The Big XII commissioner brought up the State Fair of Texas and Texas-OU as an example.

“Are people going to want to go to public assembly venues given what we have been through the past eight weeks? Are they going to want to sit cheek to jowl before there is a vaccine?” Bob Bowlsby wondered.

Cuban said he has a “test” for that question.