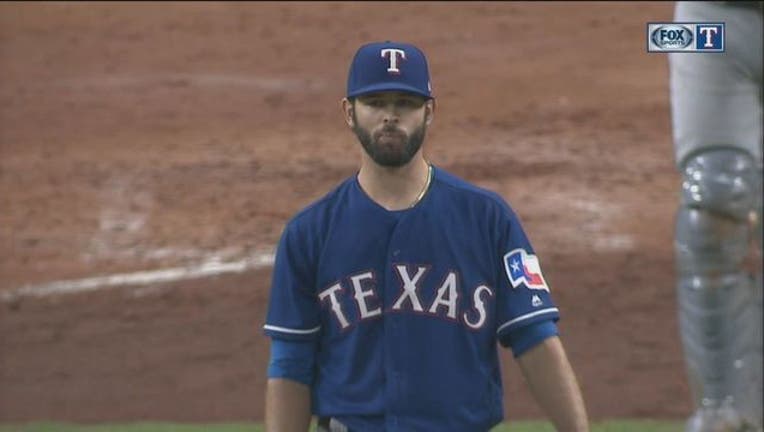 Gonzalez had two hits and smashed a two-run homer off the batter's eye in center in the sixth inning for a 6-1 lead. He hit two home runs against Texas on Tuesday, including a go-ahead grand slam in the eighth that rallied Houston to an 8-7 win.

Correa finished 4 for 5 and a triple shy of the cycle.