There's a new sports team representing Texas. It's made up of tough competitors built to overcome adversity.

The Irving-based nonprofit is creating the team of players who will compete in national tournaments in the USA Wheelchair Football League. 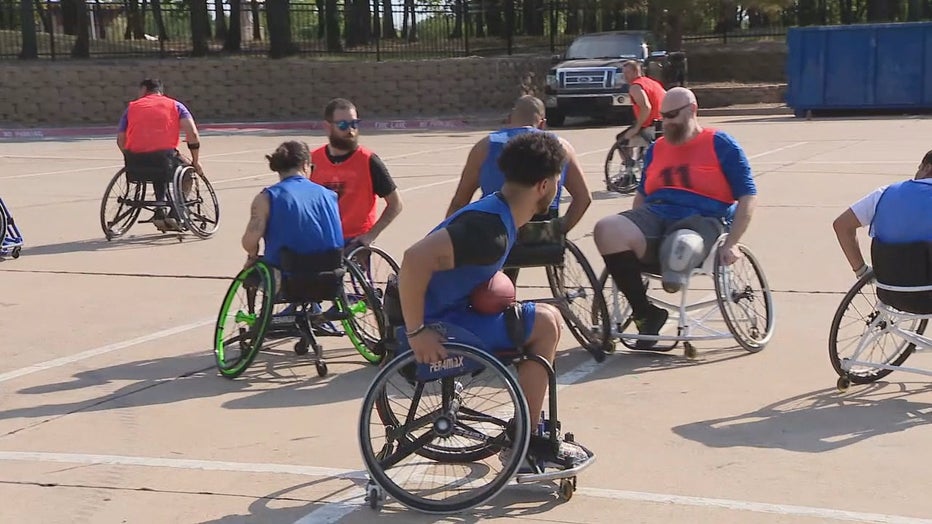 One of the coaches said it’s bigger than a game.

"It’s a full sense of pride for a lot of these guys. Everybody likes to compete. When you get in a wheelchair, you get injured, you kind of lose that mentality. You feel like you don’t have that ability to compete anymore. So, when you get out here and you see these guys competing at a high level, again it’s a huge build for these guys," said Danny Peltier, the coach of the Rise Wheelchair Football Team.

Athletes from across North Texas competed for 14 spots on the team.

U.S. Army Bowl moving to The Star in Frisco

Many of the competitors are military veterans who were injured in combat.

Their first games are set for August.