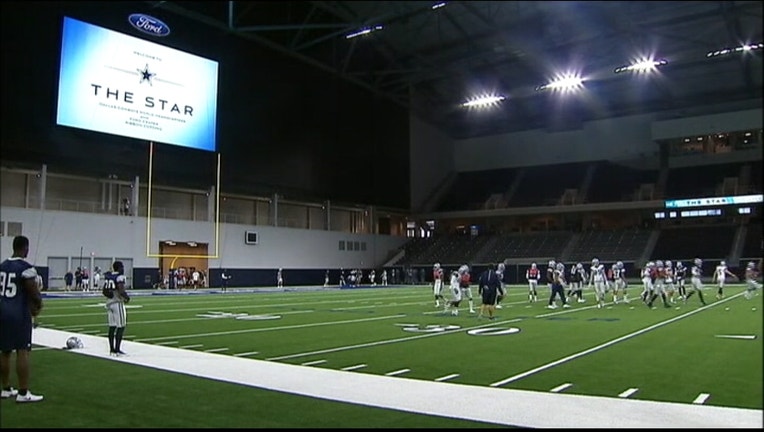 FRISCO, Texas - The U.S. Army’s All-American Bowl will be played indoors at The Star in Frisco later this year.

About 80 high school football All-Americans will play in the event that also includes an All-Star and skills competition.

And the highly recruited players can announce their college commitments live on national signing day Dec. 22.

Hundreds of others will be invited to perform for college coaches in an NFL-style combine.

The Army Bowl moves to Frisco after more than 20 years in San Antonio.