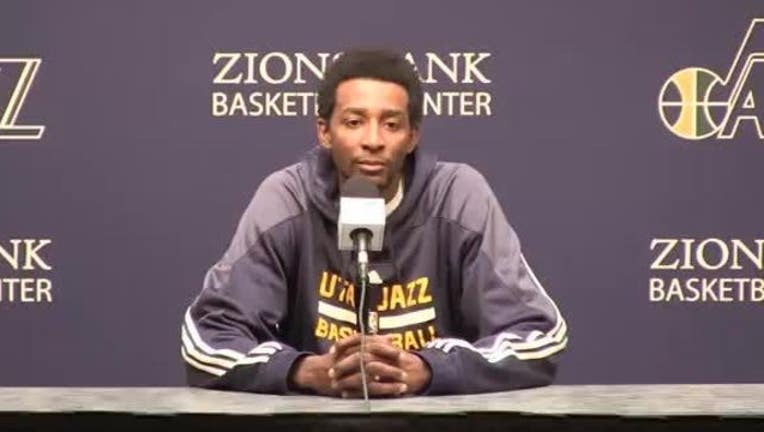 DALLAS (AP) — Two people with knowledge of the deal say Dallas is trading forward Jeremy Evans and cash to Indiana to give the Mavericks more space under the salary cap.

The Mavericks are trying to clear room to add center Andrew Bogut after agreeing to a trade with Golden State, one of the people told The Associated Press. The people spoke on condition of anonymity because trades can't be official until league business resumes at 12:01 a.m. Eastern time Thursday.

Dallas has also reached agreements with point guard Deron Williams and Golden State's Harrison Barnes. The small forward will become an unrestricted free agent when the Warriors renounce their rights to him to clear cap room for the addition of Kevin Durant.

The Evans trade was first reported by The Vertical.