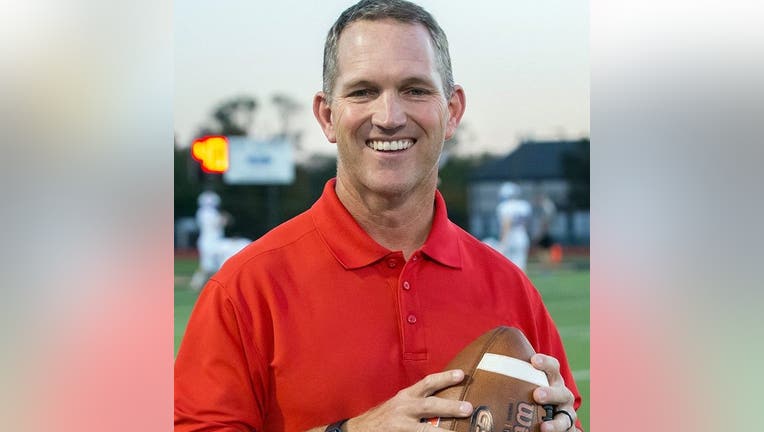 ALLEN, Texas - One of the top high school football programs in the country has a new coach.

Allen has won at least 10 games in each of the last 16 seasons and earned five state championships during that time.

Wiginton built the Heritage program from scratch into a contender.

He takes over for former SMU and Arkansas coach, Chad Morris, who is returning to college football.